Hi everybody! We hope you guys have been doing well :D

First off, we apologize that this month’s update is a bit later than usual. We’ve been working hard on the Extended Demo as we hoped to deliver it this month, but for the sake of some of our members’ schedules, we decided to prioritize the full game’s progress first!

So, the release schedule for the Extended Demo will be set to be by the end of May. 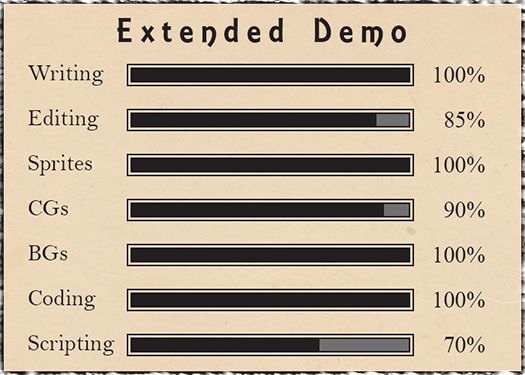 What we’re still missing right now is only the proofreading for one scene as well as one CG coloring. Afterwards, we will update the script in the engine and give the game a few test plays! Since we’re covering a few new features, such as a new gender pronoun and difficulty settings, we want to make sure that there are no script errors and that the flow feels right. 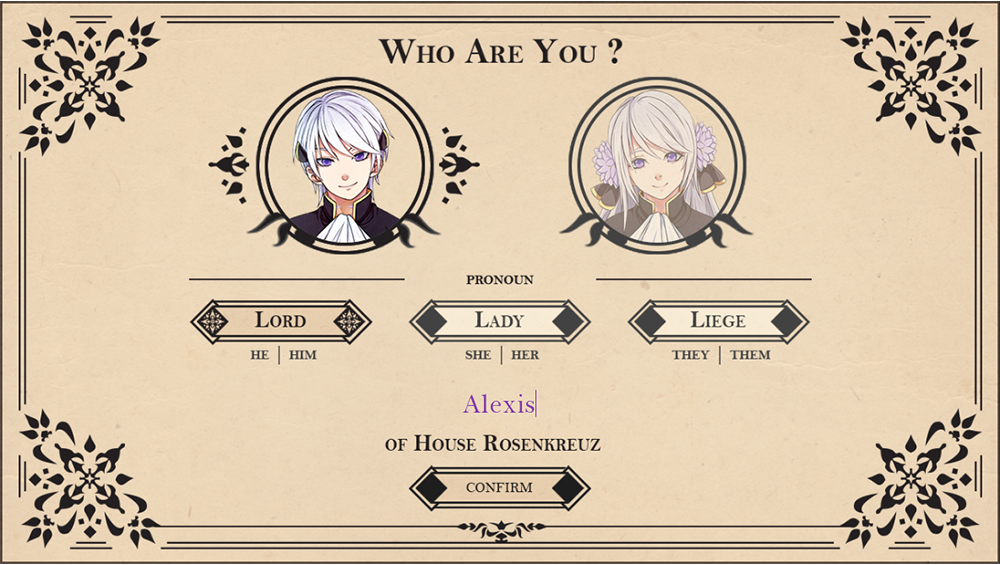 Here’s a preview of our colored CGs that await you in-game! 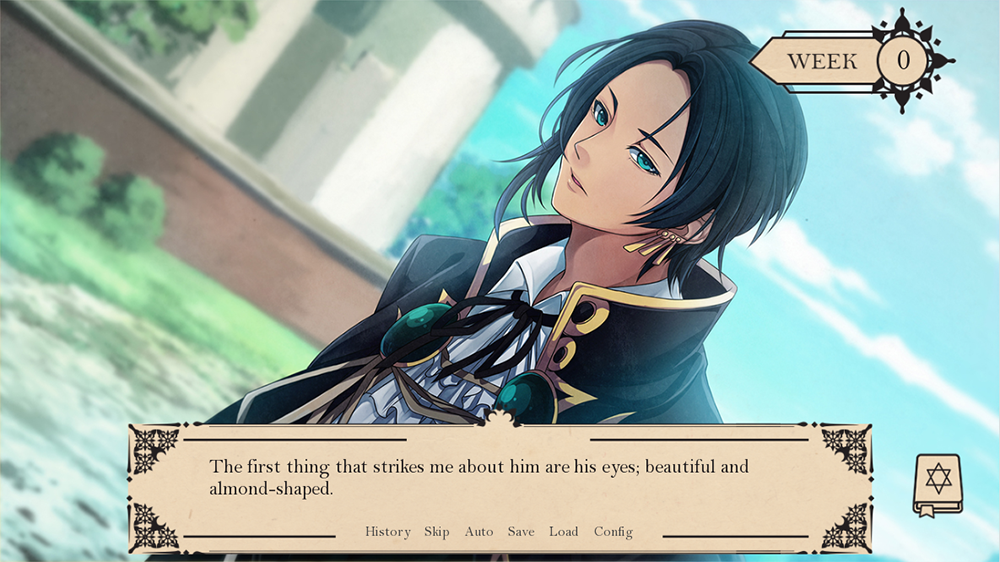 Now, let’s move onto the full-game’s progress! All of the backer characters are done, although we’re still waiting for confirmation on our Commoner’s Representative!

We’re presenting you these ladies first! :D They will all appear around Week 20 in the full release. 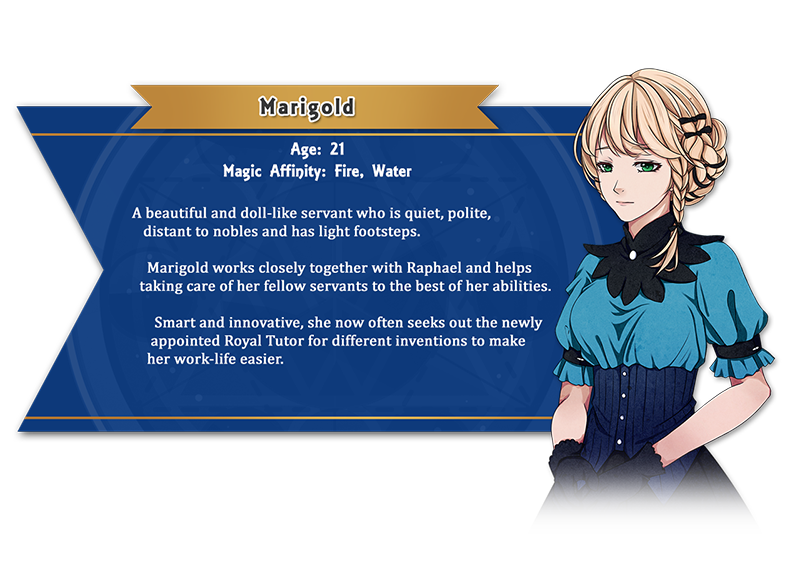 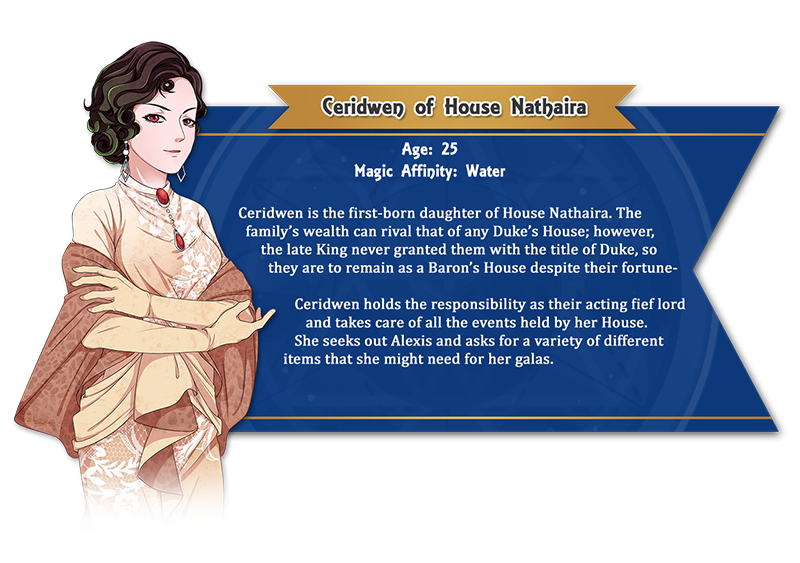 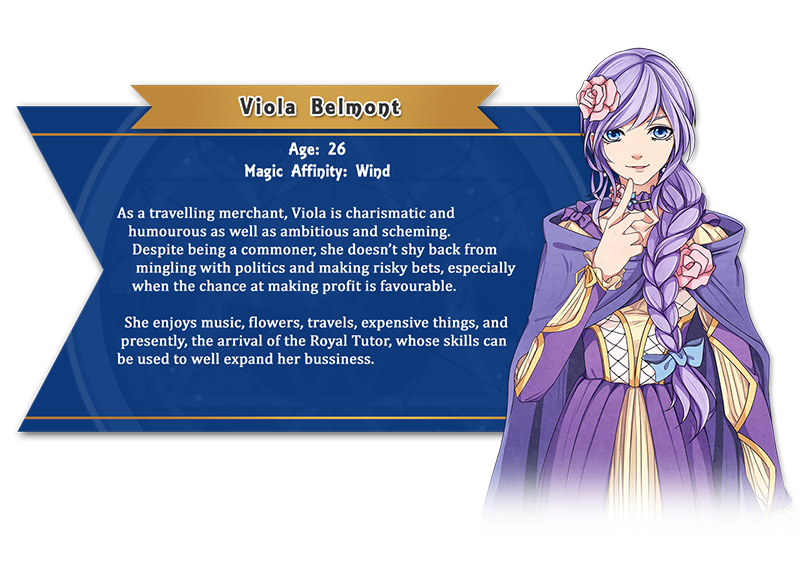 The scene writing for those backer characters are about 25% done. Our total word count, as of today, has surpassed the 100k threshold! Meanwhile, Aurelius’ romance route is almost completed, missing only 5 key scenes.

Our background artist has also done fantastic work for the full release! Here is another preview for you! 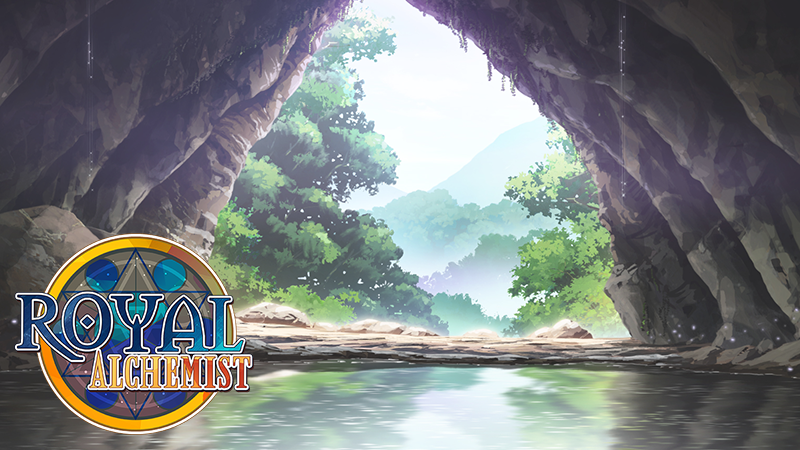 That’s it for this time! With the next update, we’ll also release the Extended Demo to the world! :D

really happy and excited about the gender neutral pronouns! that's always something i look for in games and it makes me feel . well, represented lmao

It's something we considered bringing from the start, and we're glad so many people were requesting it as well >w<b We like our MCs... customizable (from looks to pronouns)! :D

Yay! Wishing you the best <3

I'm so, so, so excited, thank you so much for sticking by us and being so dedicated in keeping us in the loop!!! Aaaaa I can't wait to see my sweet Aurelius again with even more to await me... <3 uvu

Your sweet Aurelius is on his way in full colors! >w<

Very excited to see how far along you are!

Very excited to push this out to the world! :D

Love! Thanks for the update and hard work.

I thought it would be better without color but I was wrong, that CG is gorgeous. :O

Glad you like! We thought very very long about whether or not to color our CGs but decided to after all! XD