Hi everyone! We hope you guys are doing well :D

The past month has been crazy busy for us. We have been preparing everything for the Extended Demo along with setting up a few nice things that will go online as well (which we will reveal at a later date :P). Plus, some of our members are occupied with NaNoRenO (March's game dev challenge) and GDC.

But, here we are with this month's progress update. 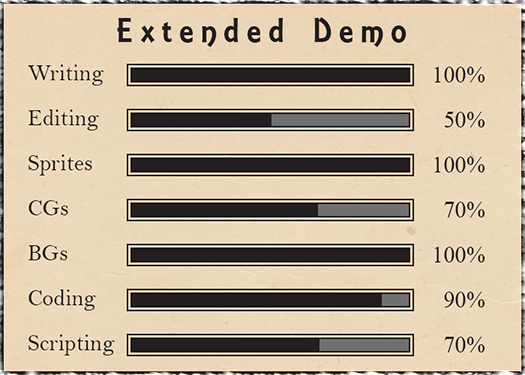 Our editors have caught up a lot! Only a few scenes are still missing, otherwise our focus is set on proofreading which should proceed much faster. Once that part + the final touch ups on our CGs are done,  everything will be ready for the Coding/Scripting side. And afterwards, of course, the Extended Demo release! Yay! 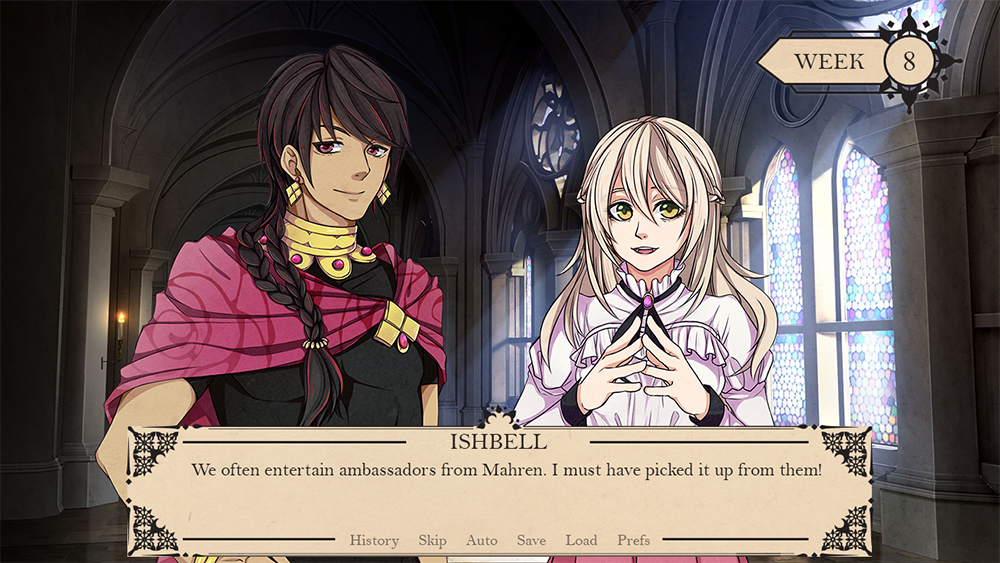 One of the additional scenes for the demo!

As for the progress on the full game, a lot of the writing for the full game is under works! As of now, Writer P. is working on the scripts for the backer characters. So, we will take this opportunity to present the first one to you.

From the Royal Tutor Tier, he is a supporting character and member of the Council's Garrison: Nerifiel Daevaris! 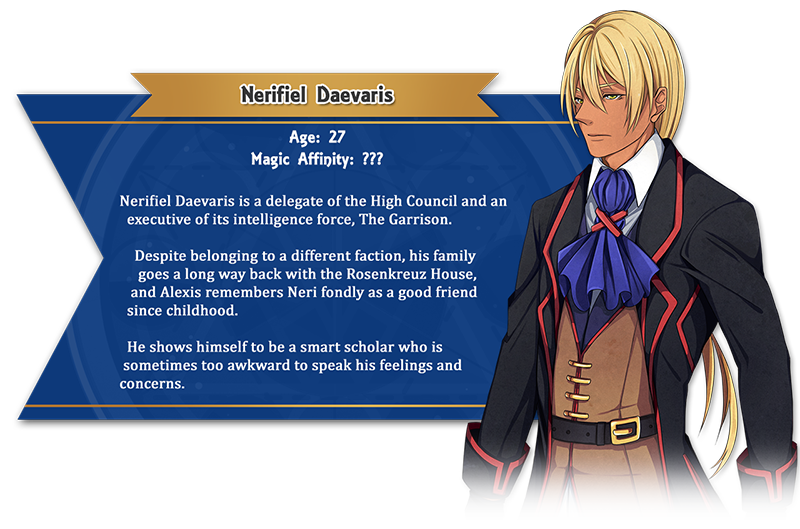 His scenes are still drafts but very fun for us to work with :D  Is the reason for his arrival to investigate the death of the late king or something else altogether? You will find out in the full game! Furthermore, we've made progress on Aurelius' romance route! Many drafts for his scenes are also done. Although they will require more editing as our boy is... a very moody character ^^ Here's a sneak peek on what awaits you! 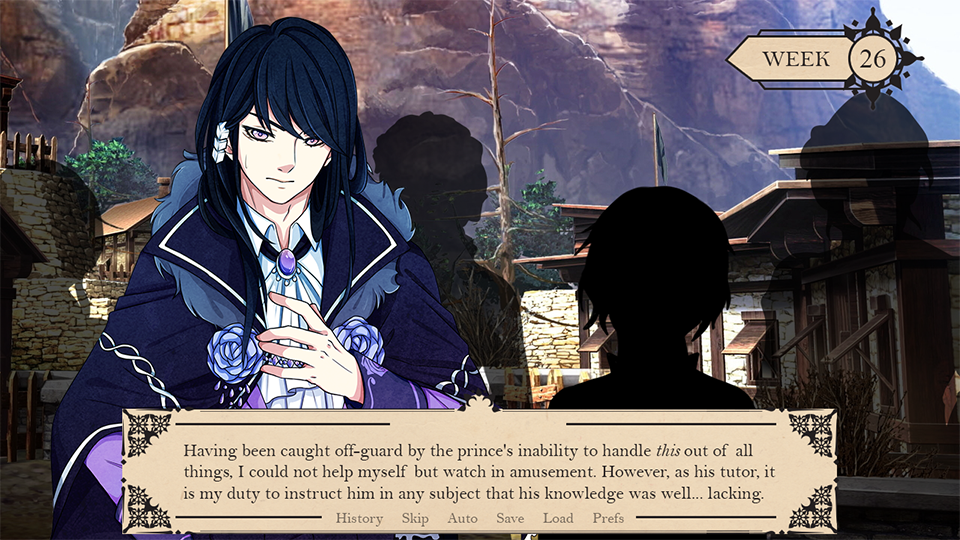 At last, here are a few more background art previews! With what happens at the end of the demo (no spoilers), expect to see the castle's dungeons more in the full release. 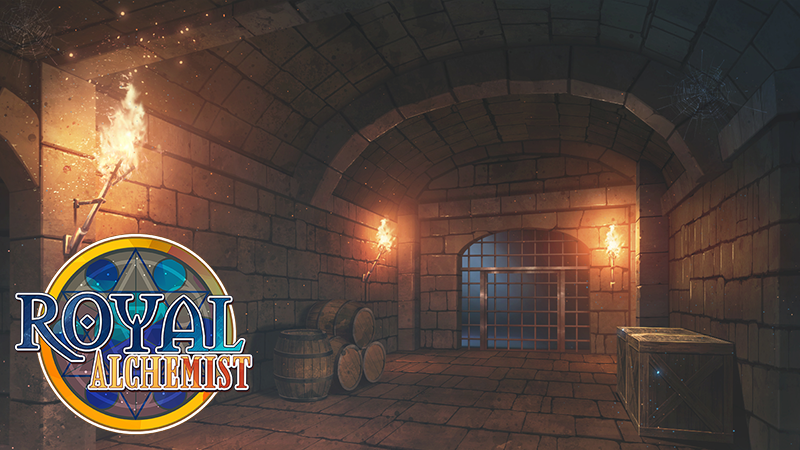 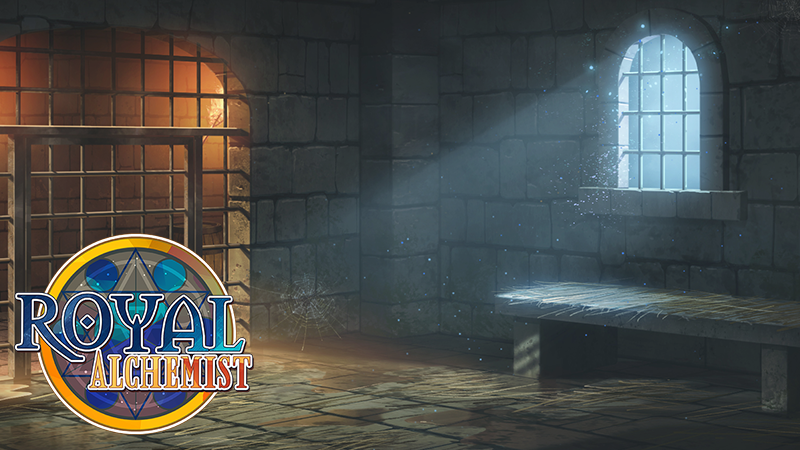 Now, that was a lot of information! We will have a shorter update soon to introduce more of the backer characters to you! So until next time~

Yay! Definitely looking forward to getting past the teasing! Also, do you have a goal for the release of the full game?

We're aiming for the end of this year or beginning of the next year the latest! >w< -working hard-

Ofc you are, you magical people, you! <3