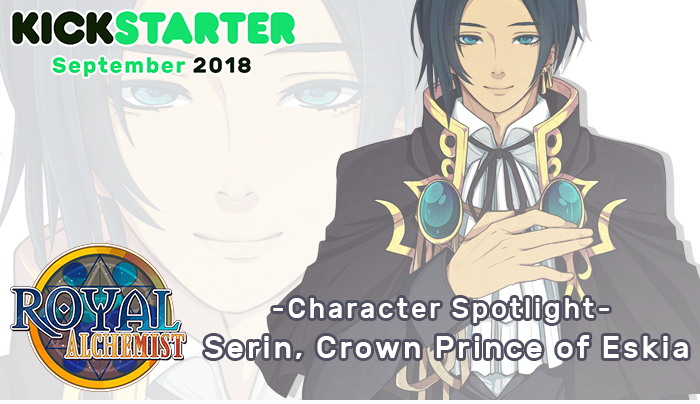 Thank you for your participation in our art raffle! The winners will be announced soon along with their prizes!

Also, our very first character charm preview rolled in! The others will follow in the next couple of days! :D 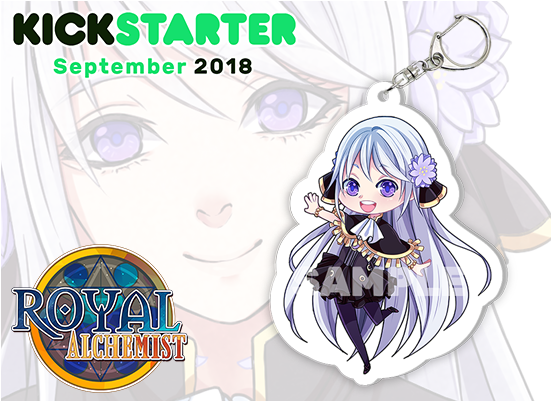 On the roulette for today’s character spotlight: the flawlessly polite, kind and gentle, but secretive crown prince of Eskia - Serin!

♦  In his youth, Serin had the bad habit of fidgeting with his fingers when he was nervous. Fully breaking the habit took a great deal of lessons on court etiquette, but that had the added benefit of teaching him impeccable manners (which could only further solidify his polite demeanor).

♦  In the past, Serin wore his hair longer, but he cut it short because it wasn’t an easy task to comb every day and required a fair bit of care on the regular. All of which required getting up much too early for his tastes.

♦  Serin is often seen carrying a short cane when out at night. In actuality, the cane is a concealed sword that belonged to his father and remains as one of the few mementos he has left of the late king.

♦  When it comes to court matters requiring geographical or historical knowledge, that is where Serin excels. For this, he is rather popular among the merchants of Eskia as he can quickly secure both domestic and foreign trade routes.

Read more about him in our newest update!