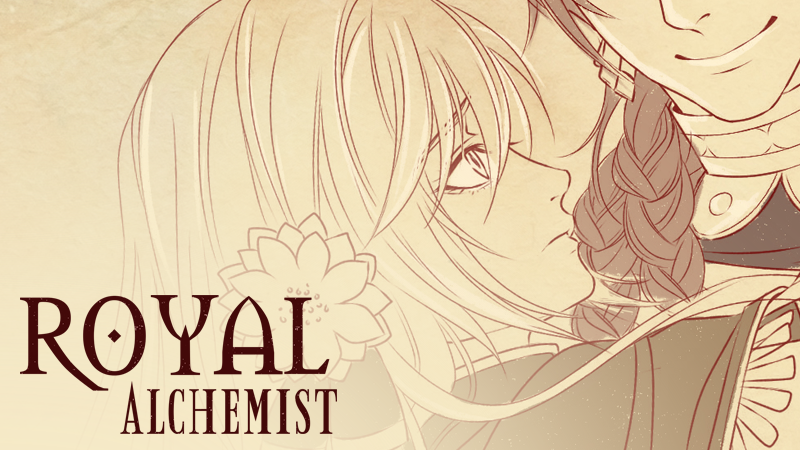 Our last batch of CGs for the demo has rolled in, and they’re gorgeous <3

The mini sneakpeak is one of the CGs with 2 versions! Male or female, depending on if you play this as Otome or BL game >w<

Progress update for our demo!

In short: the demo has been completed! -crying tears of joy-

We’re currently having a few people give it a few playthroughs to make sure we haven’t forgotten to screen edit any scenes! And that there aren’t some more human errors that need fixing xD

So without further ado, we’ve settled for a release date! 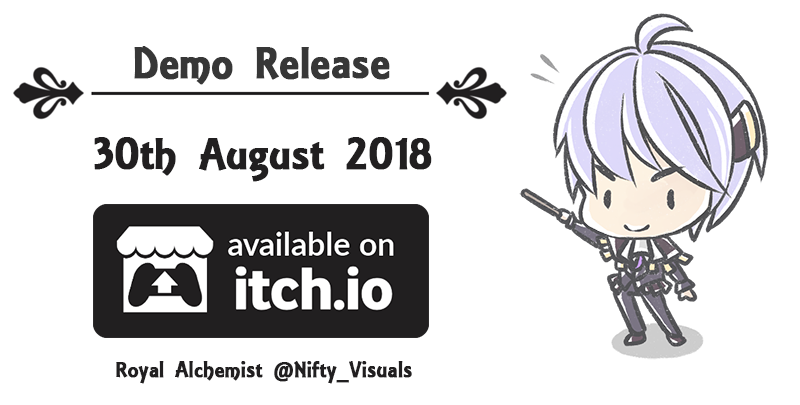 Our Kickstarter campaign will go live roughly one or two weeks after! We’ll make an announcement about that soon.