With 10 days to go, we've reached the second stretch goal. Now steadily heading towards the next one to hopefully secure ourselves some partial voice acting for our beloved cast >w<)9

It's Shawn and Lilith's turn to be featured in our character spotlight today! Now we can settle if he's Darryl's servant or Lilith's. 🤴⚔️🐇 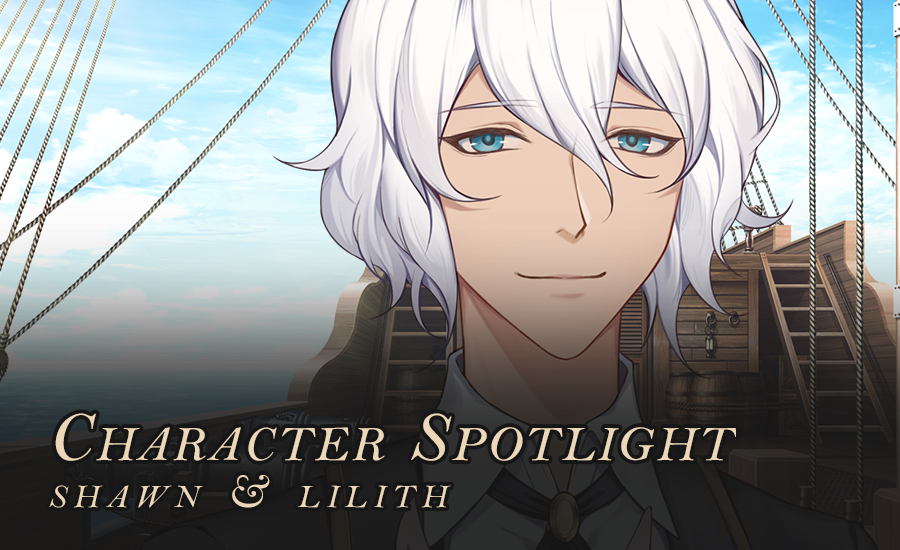 ◆ Shawn is an excellent listener, but despite popular belief, most of the advice he gives is a little… too literal, to say the least. Asking him for advice on how to pick up boys, for example, might be met with the suggestion to lift them from the knees.

◆ Perhaps fittingly, Shawn enjoys knitting and crocheting in his free time. Most of his creations are baskets and cutesy accessories for Lilith; Darryl jokes that her wardrobe is easily twice the size of his own. 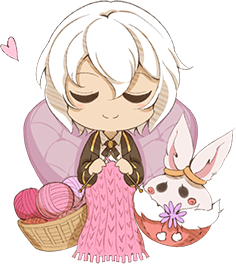 ◆ Homunculi are not known to be particularly expressive, and Shawn is no different. Instead, Lilith seems to have taken it upon herself to ‘react’ for him, and she tends to become especially expressive whenever her caretaker feels unusually strongly about something.