We're at about 179% of funding as of now, and with that, about 15% away from realising our second stretch goal :D Steadily moving toward it >w<)9

And on today's character spotlight, we're visiting some old friends from Royal Alchemist! 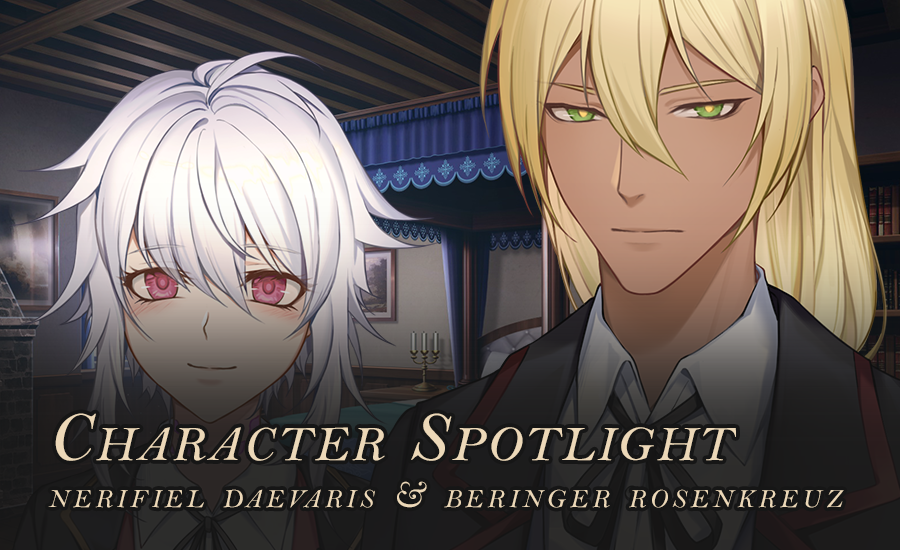 ◆ Nerifiel has a tendency to be sometimes a bit too yielding towards the people he cares for and will, at least, consider even the most ridiculous requests from them. For example, if a certain childhood friend ran at him, he would surely drop whatever he was carrying to catch them.

◆ Any public official with close ties to the Garrison would recommend you to have tea with Nerifiel at least once in your life. While he doesn’t care to hold large gatherings, the tea he brews is nonetheless, by their words, “to die for”.

◆ Unfortunately for many a socialite, Neri lacks the ability to recognize his own feelings. The last time he had a crush, he mistook the heaviness in his stomach for an allergy to their shampoo. Tragically, he avoided them after, as he feared being close to them would cause a more severe reaction. 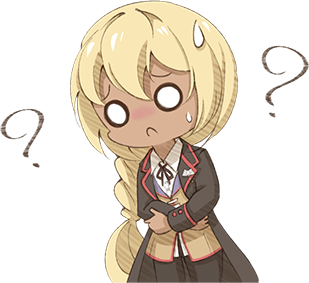 ◆ He claims he’s too ‘grown-up’ to be frightened by scary stories, but a suspenseful tone and an unknown location can prove to easily lure Beringer in for quite the scare.

◆ Beringer wants to use the knowledge he’s gained at the Herb Hall to serve people as a traveling healer when he grows up. He firmly believes that everyone should have someone out there for them when they’re going through a hard time, no matter if they are a peasant or a king. 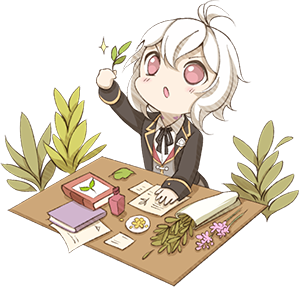 ◆ Quiet though he may be, Beringer has a deceptively sharp tongue and pretty sassy side to him when he chooses to show it. Nerifiel often blames a particularly bad influence he had when he was young.

I love Nerifiel!! I actually considered him to be my first route until I realized he's not included in the choices for romance. XD Nevertheless, I feel our friendship with him is just as precious. Can't wait to see more of him.

Beringer is too adorbs. I like that he has a sassy side. I love this kid.

I was rlly hoping we would get a Nerifel route in this upcoming game but sadly no. It's okay Neri I'll root for you in my heart ;(

Please tell me we get to see Neri's crush XD

Yes please, a good short cameo would be good like for a tea party :)