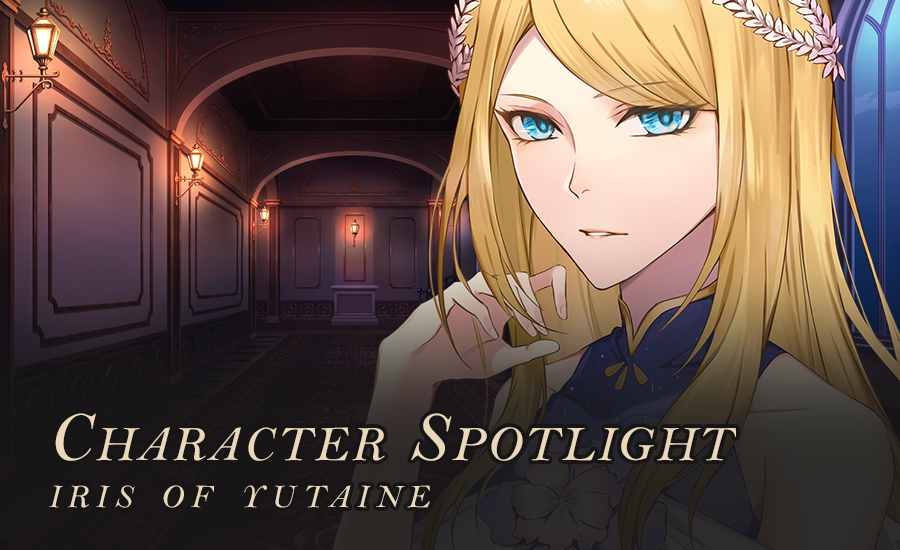 And on today's character spotlight, we will share more information about our lovely Princess of Yutaine! :D We hope you guys enjoy.

◆ Iris prefers her drinks warm. Hot cocoa is her absolute favorite, but only secretly—she’s afraid of being made fun of for having ‘childish’ tastes. 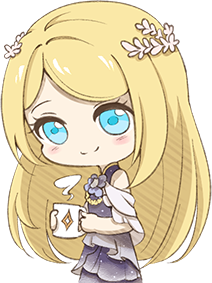 ◆ Iris cannot stand to see anyone in pain, not even an enemy. So much so that Iris would rather rely on methods that discourage opponents from attacking rather than striking them, despite the possible danger to herself. Her inclusion in the Royal Order has been met with a lot of confusion because of that and some… other things.

◆ Those in the know begrudgingly claim it’s because the Princess has the greatest potential of all her siblings, for it’s an open secret in the Yutanian courts that Iris throws daggers with the precision of a master assassin. However, she assures everyone that it’s just a hobby. 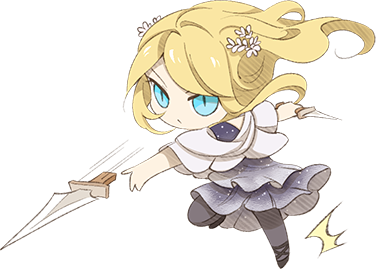 ◆ You can tell when Iris is in the middle of a project as she always ties her hair back when she’s hard at work. 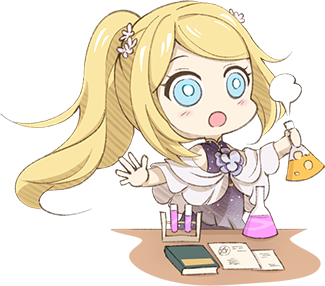 ◆ When a new topic captures her interest, Iris will stop at nothing to learn all there is to know about it. She has a terrible habit of not sleeping and skipping meals when she’s particularly deep into her studies.

Whenever she appears, it's like she just fell from heaven. Is she real?

that second chibi image reminds me of hornet lmao

she's so beautiful, elegant and cute! there's no way anyone can resist that!