We've arrived at 153% of funding as of now, and are steadily heading towards the second stretch goal! :D Thank you guys so much for your support!

Prince-- sorry, Darryl, 𝘢 𝘯𝘰𝘳𝘮𝘢𝘭 𝘨𝘶𝘺 of Ilsenova, is eager to get to know you better today :D 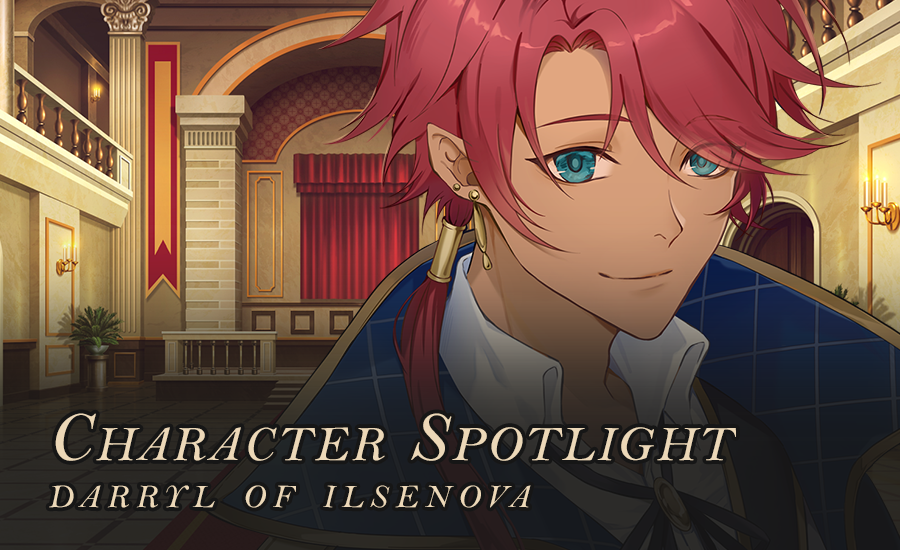 ◆ Darryl is afraid of horses, though he’s loath to admit it. He was bitten by one as a young boy, and the memory has stayed with him ever since. Only after thoroughly training himself has he gotten comfortable enough to stand nearby, but touching them still makes him nervous.

◆ A bit of a health nut, Darryl is borderline religious about eating well and exercising daily as a part of his training. He doesn’t tend to drink or indulge in too many sweets at events for the same reason, instead looking on sadly as others do. 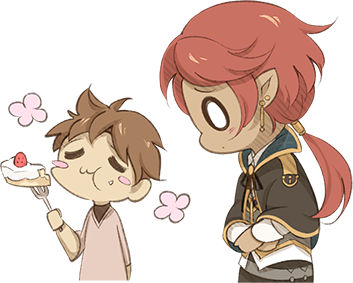 ◆ Though he only reads for fun in secret, Darryl’s favored literary genre happens to be romance. His all-time favorites are ones about royalty intertwined in forbidden relationships with their knights. How riveting!

◆ Finding palace life a bit stuffy, Darryl prefers being out among the people more than sitting on the throne. His ‘common touch’ has been fully encouraged by the royal family of Ilsenova ever since he prevented an uprising by personally soothing the peasantry.

◆ Although he started with the intention to better understand what farmers go through on the day to day, Darryl grew to enjoy gardening once his first vegetables began to sprout. He now has a small patch of his own where he grows a mixture of herbs, flowers, and root vegetables back home. 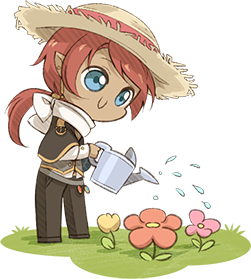 LOVE IT SO MUCH!! DARRYL’S MY PRECIOUS- BYVSCGBUJHXNUB Dying of happiness

Okay honestly reading this made my day ;;

I’ve had a rough day.

Ahhh we're happy he could make you feel a bit better. We and Darryl wish you much luck for today ; v ; <3 Take care!

Tysm! You have no idea how much that means to me!